Fix Display Driver Stopped Responding: Display Driver Uninstaller, DDU for short, is a driver removal utility program, so if you’re having an issue with your graphics display driver software? Then Display Driver Uninstaller lets you to remove all traces of NVIDIA, AMD, and INTEL display and audio drivers from Windows. Now I know you can remove the driver from Programs and Features in Windows Control Panel, but this allows you to perform a clean install of new drivers.

It will remove any registry key remnants left behind from a standard uninstall from Add and Remove Programs in Control Panel, by using the Display Driver Uninstaller, you stand a good chance of no potential issues with previous versions of drivers that may be installed and any corrupt files that could be left behind from a standard uninstall. So whether you’re getting BSOD (Blue Screen of Death) driver conflicts, Display driver stopped responding error, Display Driver stopped working, unable to upgrade existing drivers, unable to rollback to previous driver or computer freezing problem for corrupt display drivers. Programs like Display Driver Uninstaller can help you remove all of the display driver without leaving leftovers behind, it can completely remove AMD/NVIDIA and INTEL graphics card drivers from the computer system to help troubleshoot any computer problems you may be having with graphics display driver. Just remember to create a system restore point before carrying out any computer repair work on the system, that way you can revert your system back in time at to a known good point before you run into computer problems. 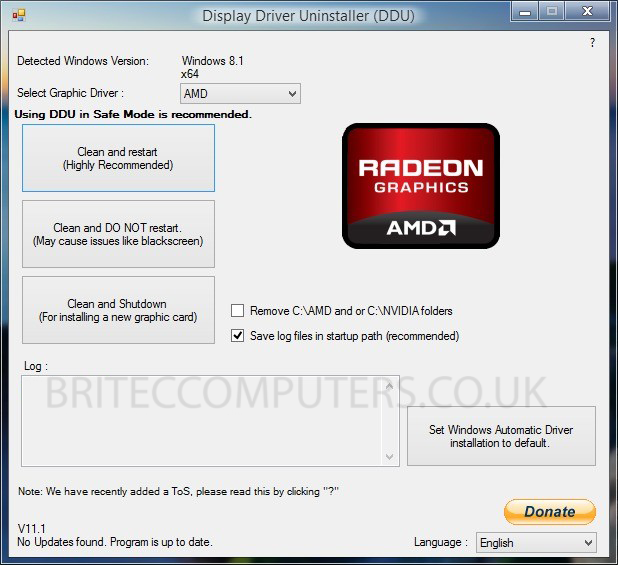 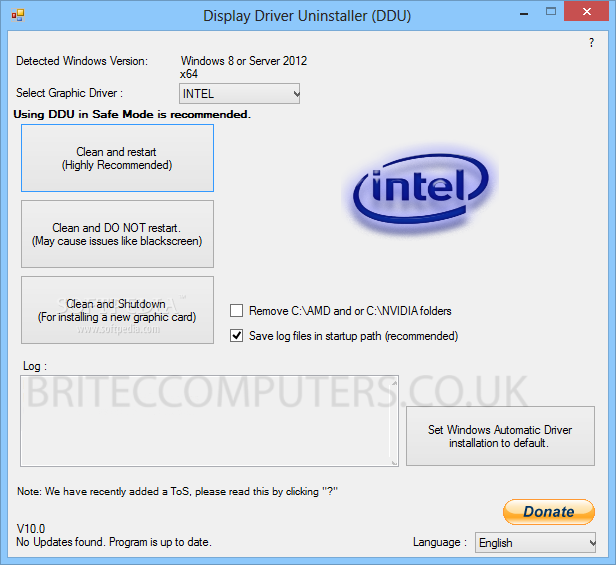 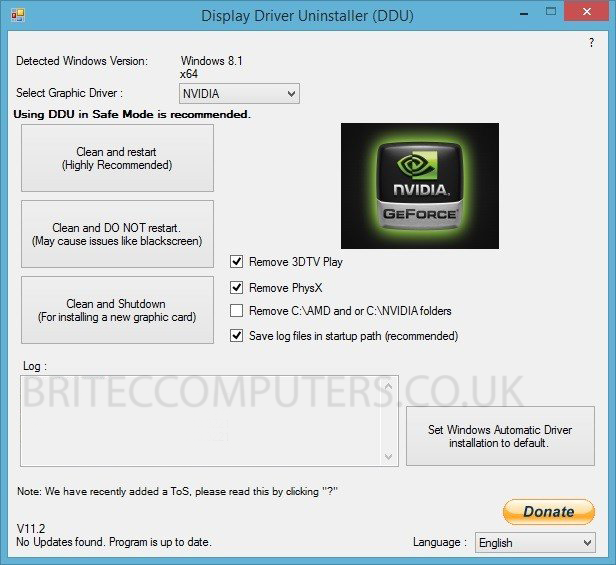 How to install the latest version of DirectX

Keep your PC up to date